KARA mourns the passing of Steve Taylor of Fairbank Equipment 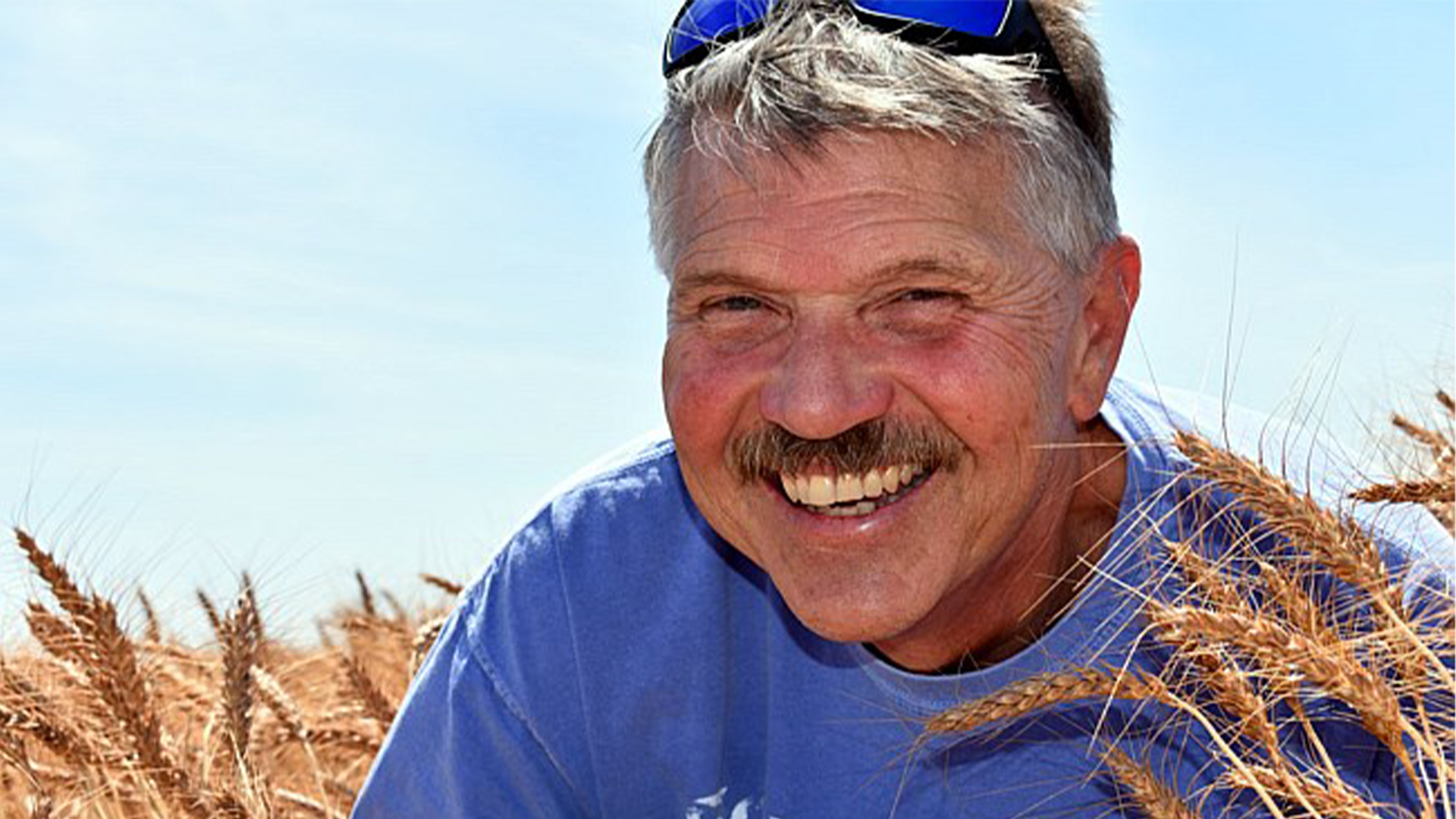 Posted at 18:18h in Industry News by Editorial Team
0 Likes

Kansas Agribusiness Retailers Association is saddened to learn of the untimely and unexpected passing of Fairbank Equipment’s President Steve Taylor on May 14, 2022.

Steve worked for Fairbank Equipment for 35 years and was a steadfast supporter of Kansas Agribusiness Retailers Association, the association’s scholarship program and the Kansas Agri Business Expo.

Memorials may be made to St. Jude Children’s Research Hospital or the Kansas Agricultural Education Foundation which awards nearly $10,000 to Kansas high school and college students pursuing careers in agribusiness.

One of Steve’s early memories included working a paper route with his older brother starting in the sixth grade, allowing them to purchase their first motorcycle. Another childhood memory was spending one week each summer at his grandparent’s farm in Hutchinson, Kansas with his cousin.

They enjoyed driving the tractor, going to the “sale barn” to buy cows, and riding horses. Steve spent his high school years working at Big Cheese Pizza and graduated from Northwest High School in 1981. He attended Hutchinson Junior College while working at Dillons warehouse. He returned to Wichita and worked various jobs. During that time, he met his future wife, Teri, at a local bar. She would only give him her work phone number, so they began their relationship with a lunch date at Magic Wok, which remains a family favorite.

They were married on September 6, 1986.A year into their marriage, Steve began his career at Fairbank Equipment, Inc., where he worked for the last 35 years. During those years he represented the company on multiple industry boards and councils, notably serving on the Kansas Agribusiness Retailers Association as a Member Board of Directors.

Steve felt one of his greatest accomplishments in life were his three children. He enjoyed nothing more than supporting them in their various activities, whether it was coaching on the sidelines or cheering from the stands. Many hours were spent on the road traveling to support his children’s events. During his children’s teenage years, Steve volunteered with the West Heights United Methodist Church Youth program, including an annual 10-day Caravan, a mission trip that took them all over the country.

He became a mentor for many teenagers over the years. Through the years Steve had many passions including collecting vintage metal signs with character (the more rust and bullet holes the better), and spending time at Table Rock Lake with family and friends. None of these passions compare to Steve’s greatest joy and title of grandpa. We will miss his words of advice, random phone calls, Chick-fil-A runs, selfies with his grandsons, and his willingness to always lend a helping hand.