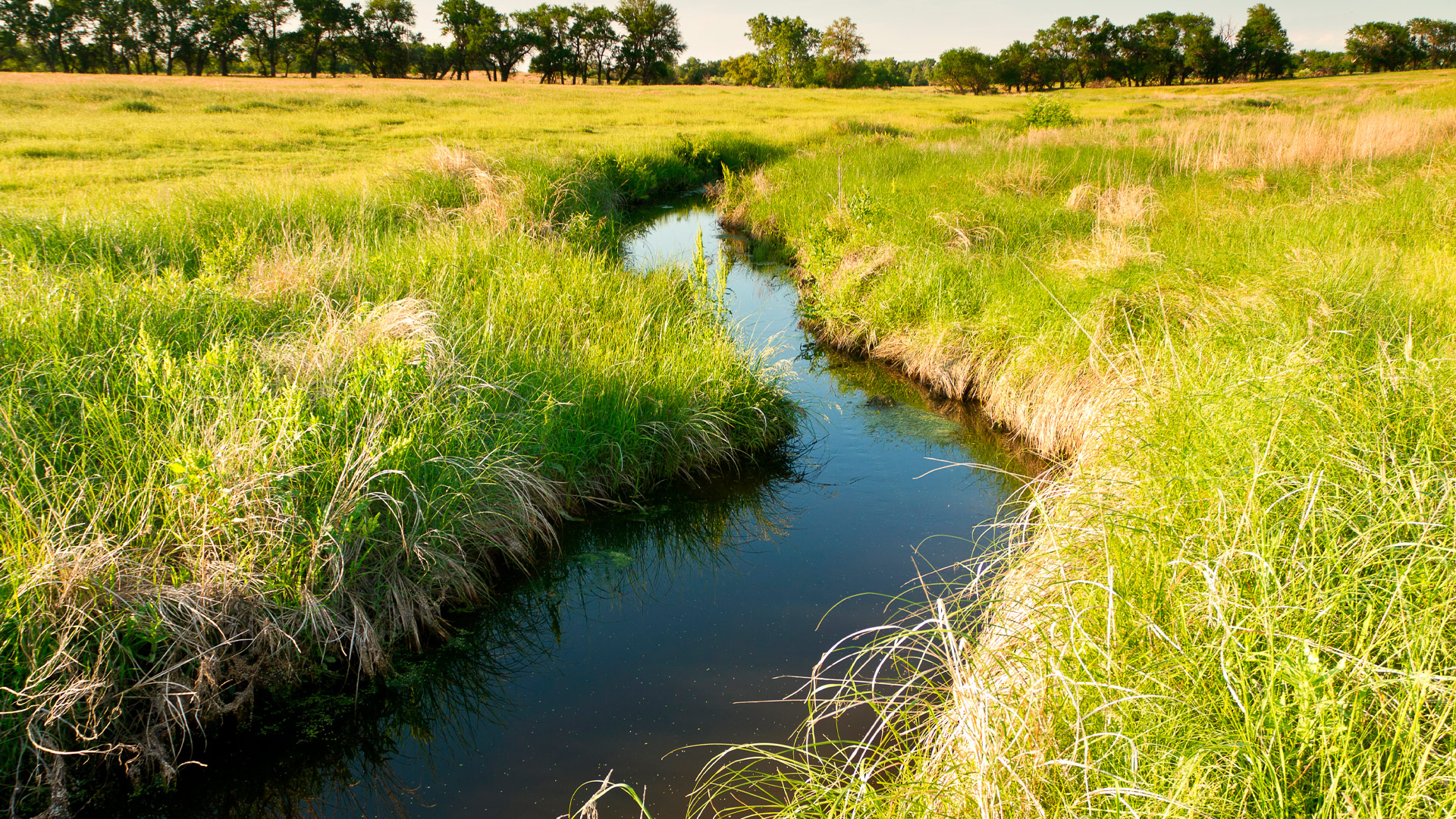 Posted at 08:23h in Regulatory by Editorial Team
0 Likes

Yesterday, U.S. Environmental Protection Agency (EPA) Administrator Andrew Wheeler and Assistant Secretary of the Army for Civil Works R.D. James unveiled a new, clear definition for “waters of the United States.” With the Navigable Waters Protection Rule, EPA and the Department of the Army (Army) are delivering on President Trump’s promise to finalize a revised definition for “waters of the United States” that protects the nation’s navigable waters from pollution and will result in economic growth across the country.

The Navigable Waters Protection Rule identifies four clear categories of waters that are federally regulated under the Clean Water Act: the territorial seas and traditional navigable waters; perennial and intermittent tributaries; certain lakes, ponds, and impoundments; and wetlands that are adjacent to jurisdictional waters. The rule also details what waters are not subject to federal control, including features that only contain water in direct response to rainfall; groundwater; many ditches, including most farm and roadside ditches; prior converted cropland; farm and stock watering ponds; and waste treatment systems.

Kansas Agribusiness Retailers Association President and CEO Ron Seeber: “The new Navigable Waters Protection Rule provides much-needed clarity for Kansas’ agribusiness locations and their producer-customers. We are pleased this rule was revisited and is now realistic and practical.”

U.S. Senator Pat Roberts, Chairman, Senate Committee on Agriculture, Nutrition, and Forestry (KS): “The original ‘WOTUS’ rule was nothing but a severe regulatory over reach. The growing threat farmers were facing from the previous administration’s regulatory warpath would have only added costs to their businesses and stymied their ability to compete. I’m thankful this administration’s rule is a much more reasonable approach to regulation.”

Congressman Roger Marshall (KS-01): “The EPA’s new definition of WOTUS, the Navigable Waters Protection Rule, will continue to protect our environment without stifling economic growth and rebalance the relationship between the federal government and states in managing our land and water resources. Today’s announcement is yet another example of President Trump cutting burdensome regulations, delivering on another promise to slash bureaucratic red tape to empower farmers, builders, small businesses, and other land owners.”

Congressman Steve Watkins (KS-02): “Yet again, President Trump has delivered on another promise by rewriting the Obama-era Waters of the United States (WOTUS) definition that imposed over-burdensome regulations on Kansas farmers and ranchers. The WOTUS rule was a disaster for agriculture producers, and this new rule provides clarity, predictability, and consistency that our farmers deserve. I applaud President Trump for working tirelessly to cut unnecessary regulatory burdens that have stifled American innovation and economic development.”

U.S. Department of Agriculture Secretary Sonny Perdue: “President Trump is restoring the rule of law and empowering Americans by removing undue burdens and strangling regulations from the backs of our productive farmers, ranchers, and rural land-owners. The days are gone when the Federal Government can claim a small farm pond on private land as navigable waters. I thank President Trump and Administrator Wheeler for having the backs of our farmers, ranchers, and producers and for continuing to roll back Federal overreach. With reforms and deregulation, Americans once again have the freedom to innovate, create, and grow.”