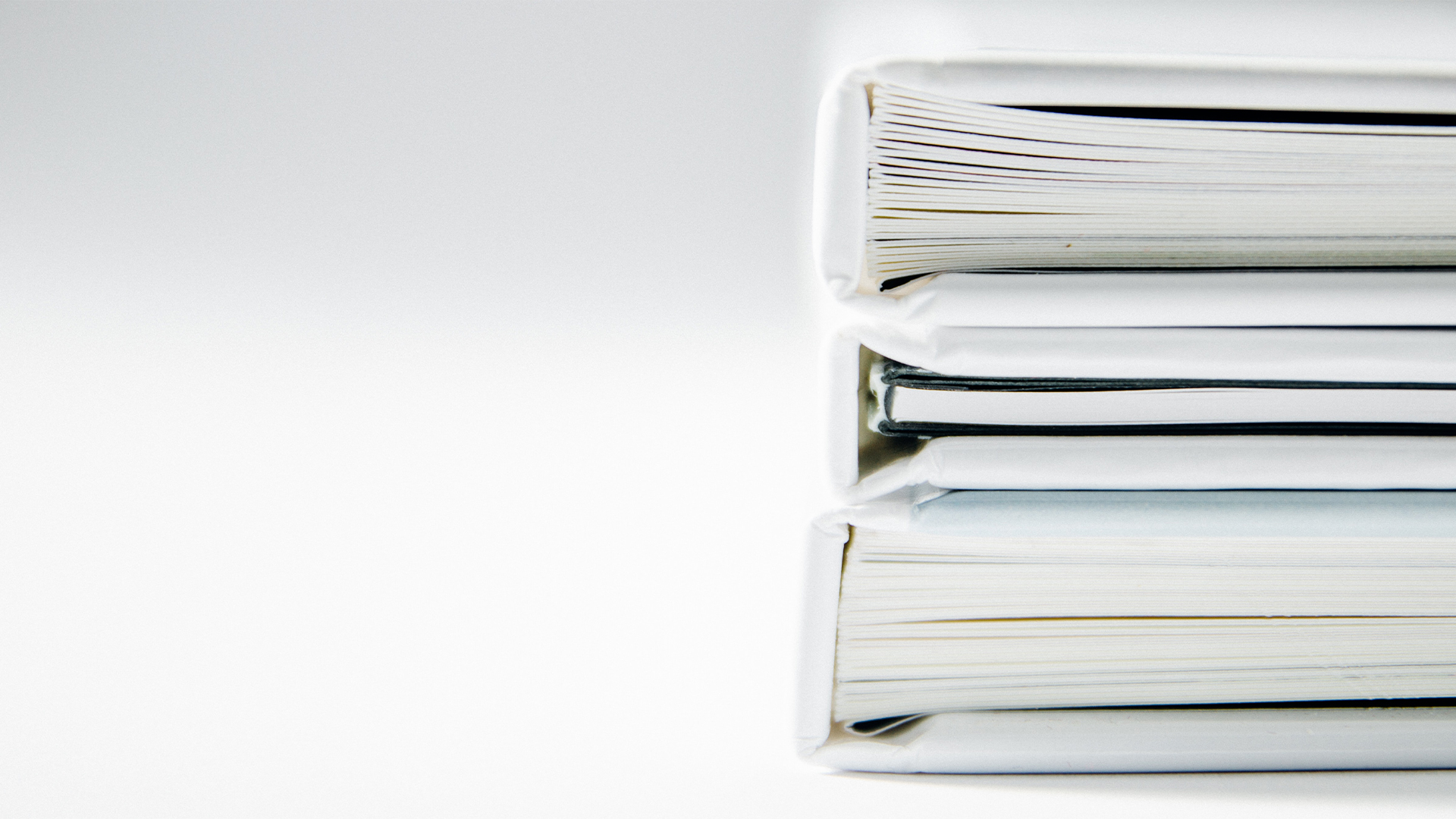 The U.S. Department of Labor today announced a final rule clarifying the standard for employee versus independent contractor status under the Fair Labor Standards Act (FLSA).

The rule will take effect 60 days after publication in the Federal Register, on March 8, 2021.