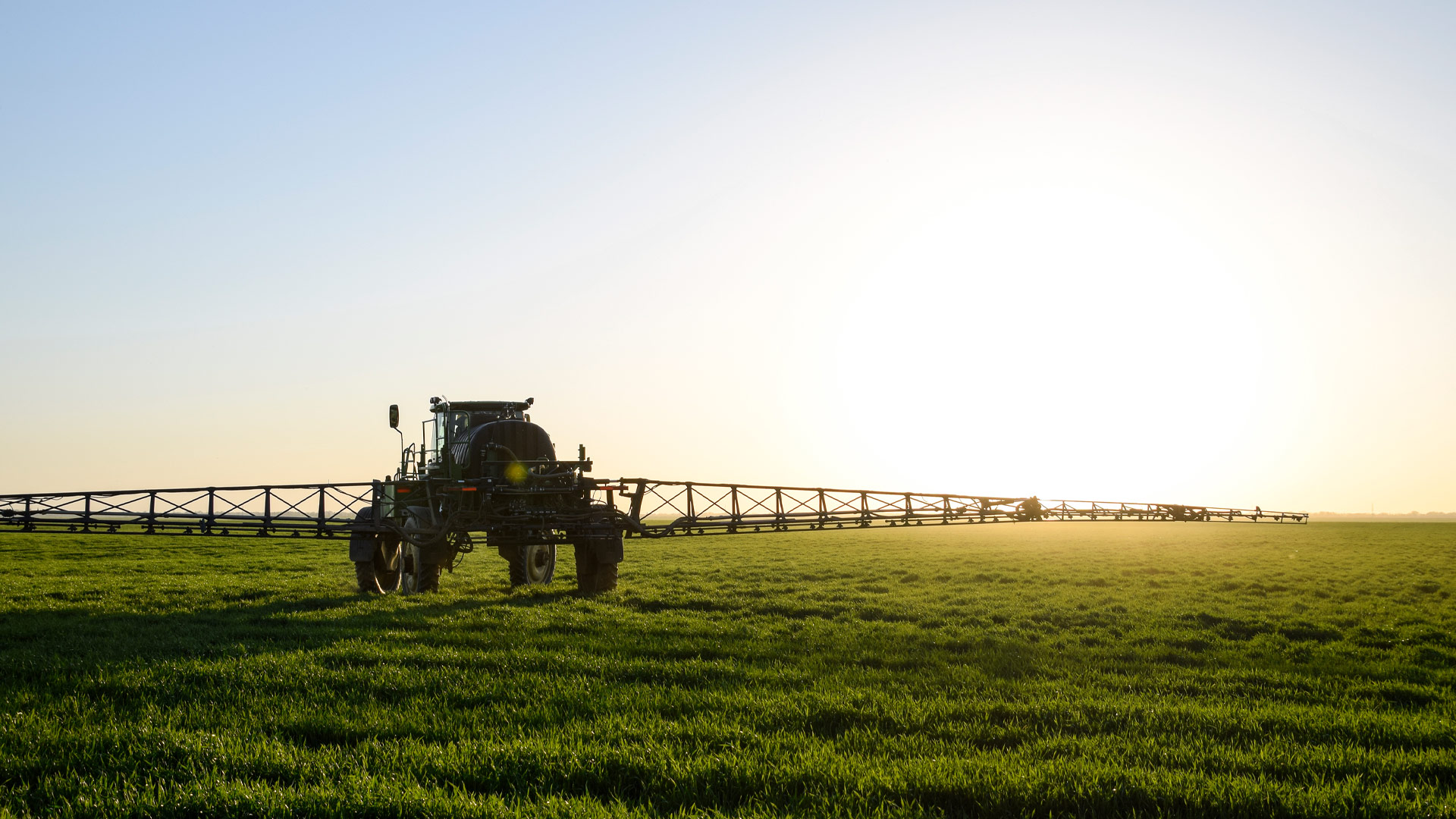 Posted at 09:13h in Regulatory by Editorial Team
0 Likes

EPA is taking the next step in its regulatory review of glyphosate, the most widely used herbicide in the United States, which is used to control a variety of grasses and broadleaf weeds. Glyphosate is used on about 298 million acres of agricultural crop land every year and is effective and affordable.

Building on EPA’s January 2020 action finalizing new mitigation measures for glyphosate, today, EPA is releasing its draft biological evaluation (BE) for glyphosate for public review and comment. Biological evaluations are the beginning of EPA’s Endangered Species Act consultation review process for pesticides where the agency determines whether the pesticide “may affect” one or more individuals of a listed species and their designated critical habitats.

EPA followed its March 2020 Revised Method for National Level Listed Species Biological Evaluations of Conventional Pesticides to conduct this biological evaluation. As such, EPA used the best-available science, including advanced exposure modeling techniques to estimate exposures to plants in various environments, such as wetlands.

EPA’s draft biological evaluation for glyphosate includes an effects determination for listed species and designated critical habitats and finds that glyphosate is likely to adversely affect a significant percent of endangered species and critical habitats. In order to make its “likely to adversely affect” determination, EPA evaluates whether an individual of a listed species is “reasonably expected” to be exposed to the pesticide at a sufficient level that it will have an effect, and whether that effect will be adverse. The agency will accept public comments on its draft evaluation for 60 days following its release and then will finalize the evaluation.

If EPA determines glyphosate may affect a listed species or its critical habitat, the agency will consult with the U.S. Fish and Wildlife Service and the National Marine Fisheries Service (the Services) as appropriate. The Services use the information in EPA’s final biological evaluation to develop their biological opinion to determine if the pesticide jeopardizes the continued existence of the species and whether there is adverse modification to its critical habitat. If jeopardy or adverse modification is determined, the Services, with input from EPA, will propose protection measures. Protection measures could include seeking to change the terms of the pesticide registration to establish either generic or geographically specific pesticide use limitations if the agency determines that limitations are necessary to ensure that legal use of a pesticide will not harm listed species or their critical habitat.

To read the biological evaluation, please visit our webpage. EPA is accepting public comments upon publication via docket EPA-HQ-OPP-2020-0585 at www.regulations.gov.