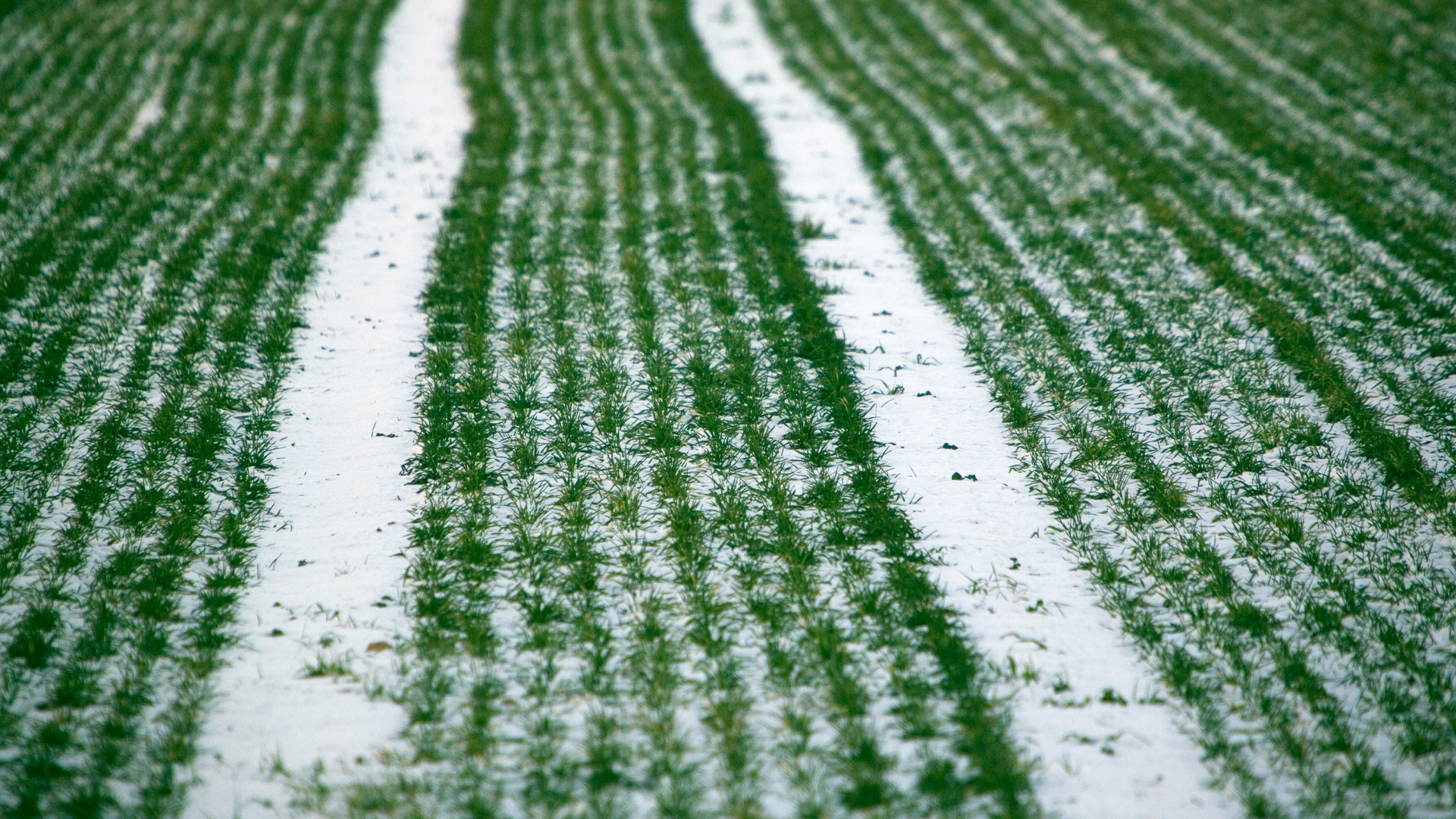 Posted at 10:05h in Regulatory by Editorial Team
0 Likes

The USEPA has released its final rule on Risk Management Program (RMP) regulations. In adopting these regulations, USEPA eliminated some of the proposed regulations which were burdensome, unnecessary, and costly, concerning safer technologies, alternative analysis, third party audits, and facility chemical hazard information regulatory requirements. Elimination of these provisions will save industry tens of millions of dollars while having no adverse impact on safety. According to the Agricultural Retailers Association, these changes “promote better emergency planning and public information about accidents while resulting in significant cost savings for RMP-regulated facilities.” KARA previously submitted comments on the proposed RMP rule, and are in agreement with the final version of the regulation.

See the full news release below:

EPA’s final RMP reconsideration rule maintains important public safety measures. Under this final rule, no less safety information will be available to first responders and state and federal regulators than was available under any previous version of the RMP rule. Today’s action directly addresses the concerns of local emergency responders and other federal agencies including the U.S. Small Business Administration that were originally raised during the rulemaking of the 2017 RMP Amendments.

The revisions in this rule, based on a careful analysis of over a decade of data, are designed to drive effective emergency planning and continue to support the long-term trend of fewer significant chemical accidents – a trend that has continued since the original rule was finalized in 1996. The rule: reduces unnecessary and ineffective regulatory burdens on facilities and emergency responders (many of whom in rural areas are volunteers); harmonizes rather than conflicts with the Occupational Safety and Health Administration’s (OSHA) Process Safety Management standard; and saves Americans roughly $88 million a year.

During interagency review of the proposed RMP Amendments, which included the U.S. Department of Homeland Security, Bureau of Alcohol, Tobacco, Firearms and Explosives, and U.S. Department of Justice, among other agencies, EPA received a comment warning that the open-ended information disclosure provisions to allow anonymous access to sensitive chemical facility hazard information “could assist terrorists in selecting targets and/or increase the severity of an attack.” These security concerns were reiterated during the interagency review of the proposed RMP Reconsideration rule last year. Today’s final rule ensures that appropriate protections for this type of information are in place.

From 2007-2016, at least 90% of RMP facilities had no reported accidents and nearly half of accidents occurred at less than 2% of facilities reporting multiple releases. EPA is focusing on high-risk facilities and vigorously enforcing the original RMP rule. Today’s final rule maintains important public safety requirements without imposing substantial new regulatory requirements on all facilities in the RMP program. EPA believes this approach will effectively address the very small percentage of facilities that need increased supervision to improve their performance. In fact, accident rates in states that had adopted burdensome elements in the RMP Amendments rule show less decline in accident rates than RMP facilities nationwide under the original rule. Thus, there was little data supporting the claimed benefits of the RMP Amendments. Ultimately, this rule reduces the costs of compliance with unnecessary regulatory requirements and makes reasonable, practicable updates to improve the effectiveness of the rule.

“Today’s announcement ensures safety remains a top concern while simultaneously returning control to our local communities, reducing duplicative and over burdensome regulations, and maintaining national security protections for RMP facilities across Missouri,” said U.S. Representative Vicky Hartzler (MO-04). “I am pleased to hear the Trump Administration has followed through on promises made to save taxpayer dollars while ensuring commonsense, streamlined measures drive our federal agencies.”

Background
The Clean Air Act mandates that EPA require Risk Management Plans for facilities storing specific chemicals above threshold amounts and develop risk management programs to prevent and mitigate accidents that could release those chemicals into the environment.