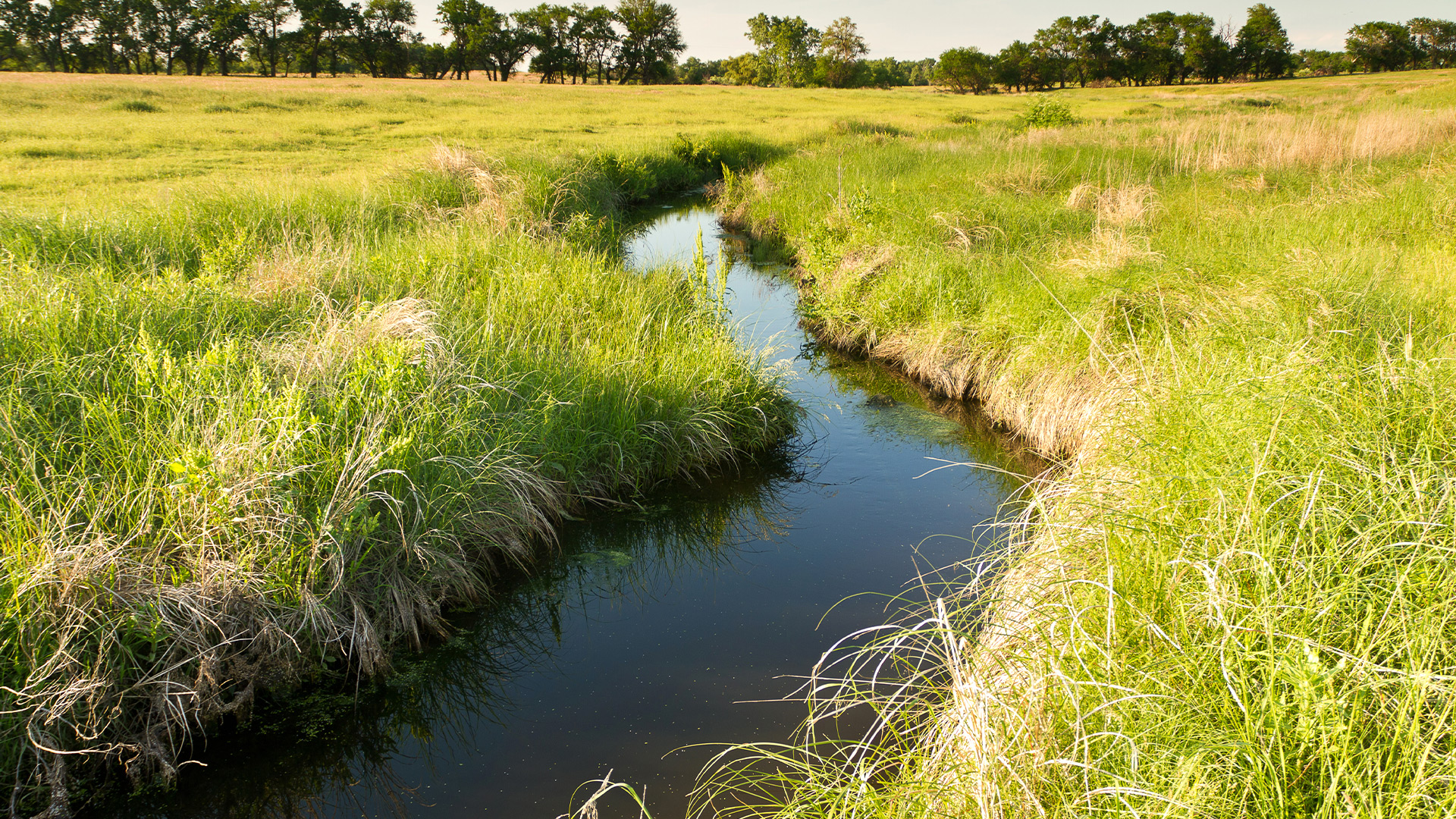 the U.S. Environmental Protection Agency (EPA) and U.S. Department of the Army announced plans for upcoming community engagements to inform their efforts to revise the definition of “waters of the United States” (WOTUS) to better ensure clean and safe water for all. EPA and Army are committed to developing a reasonable, effective, and durable definition of WOTUS that protects public health, the environment, and downstream communities while supporting economic opportunity, agriculture, and other industries.

“We are committed to crafting an enduring definition of WOTUS by listening to all sides so that we can build on an inclusive foundation,” said EPA Administrator Michael S. Regan. “Uncertainty over the definition of WOTUS has harmed our waters and the stakeholders and communities that rely on them. I look forward to engaging all parties as we move forward to provide the certainty that’s needed to protect our precious natural water resources.”

“Our nation’s water resources are critical to support all of our communities,” said Acting Assistant Secretary of the Army for Civil Works Jaime A. Pinkham. “Like the EPA, the Department of the Army recognizes the importance of this effort and we are committed to meaningful engagement with Tribes, states, local governments, and stakeholders to ensure that a revised definition of WOTUS reflects the experiences of, and input received, from all communities.”

The agencies intend to revise the definition of WOTUS following a process that includes two rulemakings. A forthcoming foundational rule would restore the regulations defining WOTUS that were in place for decades until 2015, with updates to be consistent with relevant Supreme Court decisions. A separate, second rulemaking process would refine this regulatory foundation and establish an updated and durable definition of “waters of the United States.”

A durable definition of WOTUS is essential to ensuring clean and safe water in all communities—supporting human health, animal habitat, agriculture, watersheds, flood management, local economies, and industry. Today’s announcement marks an important step in the agencies’ efforts to restore protections and write a rule to define WOTUS that is grounded in science and the law, emphasizes effective implementation, and prioritizes collaborative partnerships with states, Tribes, local governments, and stakeholders. To help ensure that EPA and Army hear from diverse perspectives, future engagement activities will be developed in coordination with the U.S. Department of Agriculture.

“It is vital that farmers and rural Americans have a seat at the table and a voice in this process so that the rule responds to concerns and realities on the ground. The engagement in the coming months is important and I encourage all stakeholders to provide their experiences and views in order to help shape future policy,” said U.S. Secretary of Agriculture Tom Vilsack.

Today, EPA and Army are announcing a series of engagement opportunities, including an opportunity for stakeholders and the public to provide written recommendations and a series of public meetings in August to hear perspectives on both rules. In addition, the agencies are initiating Federalism and Tribal consultations for the foundational rule. The agencies also intend to host a series of dialogues with state and Tribal co-regulators this fall to discuss both rulemakings.

Additionally, the previous rulemaking efforts have highlighted the regional variability of water resources and the importance of close engagement with stakeholders to understand the specifics of how they experience regulation under varying definitions of waters of the United States. To honor our commitment to listening and learning from diverse perspectives, the agencies plan to convene ten regionally focused and inclusive roundtables during the upcoming fall and winter. These roundtables will allow a full range of stakeholders to engage and discuss their experience with definitions of WOTUS—including what has worked and what has not within their geographic areas. The roundtables will provide opportunities to discuss geographic similarities and differences, particular water resources that are characteristic of or unique to each region, and site-specific feedback about implementation.

For more information on submitting written recommendations or to register for the public meetings, see www.epa.gov/wotus/public-outreach-and-stakeholder-engagement-activities.

Congress enacted the Clean Water Act in 1972 with the statutory objective “to restore and maintain the chemical, physical, and biological integrity of the Nation’s waters.” One of the Act’s principal tools in achieving that objective is a prohibition on the discharge of pollutants from a point source to navigable waters unless otherwise authorized under the Act. Navigable waters are defined in the Act as “the waters of the United States, including the territorial seas.” Thus, “waters of the United States” is a threshold term establishing the geographic scope of federal jurisdiction under the Clean Water Act. The term “waters of the United States” is not defined by the Act but has been defined by EPA and the Army in regulations since the 1970s and jointly implemented in the agencies’ respective programmatic activities.

On June 9, 2021, EPA and the Department of the Army announced their intent to revise the definition of WOTUS to better protect our nation’s vital water resources that support public health, environmental protection, agricultural activity, and economic growth. Upon review of the Navigable Waters Protection Rule, the agencies determined that the rule is significantly reducing clean water protections.