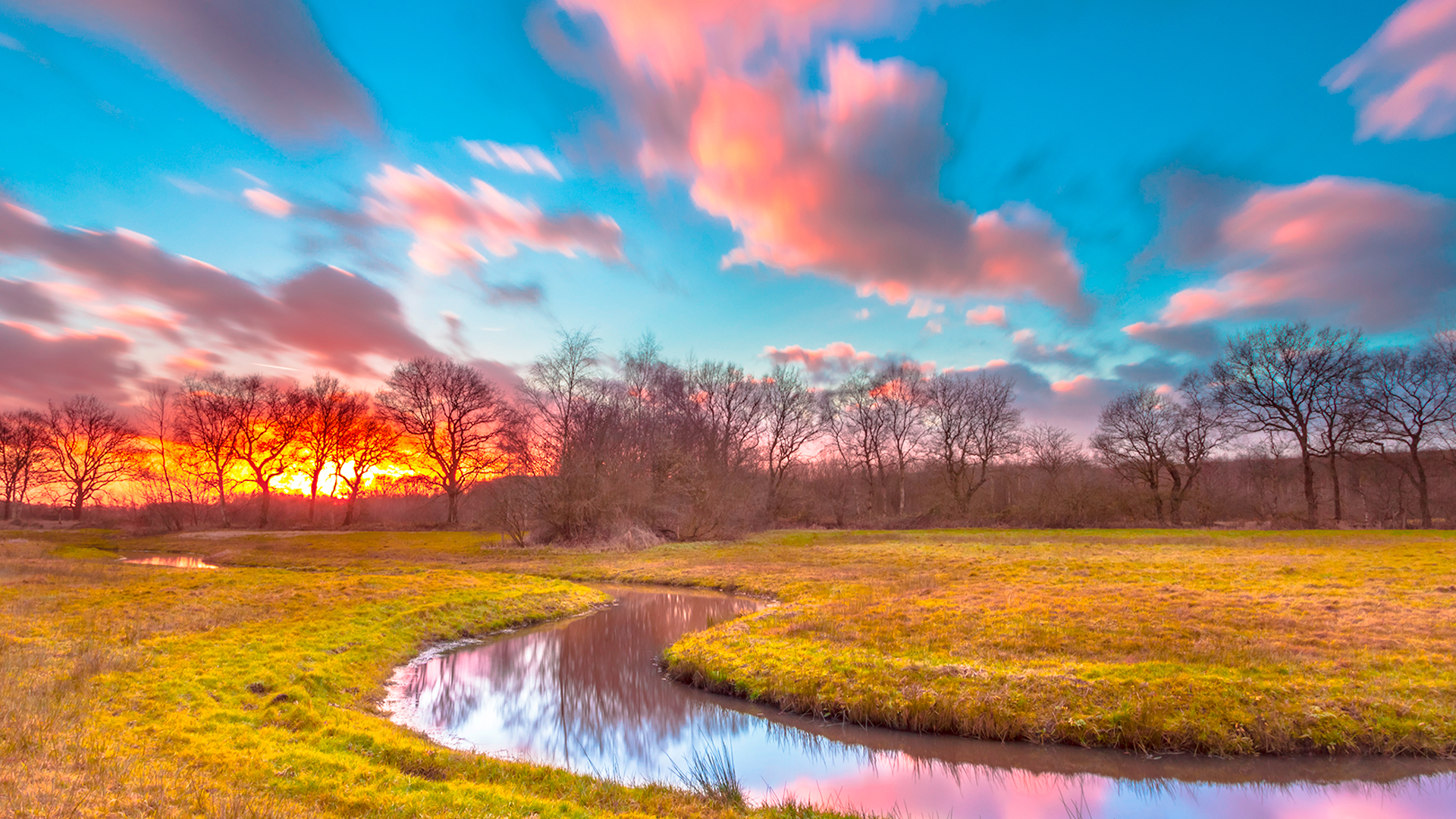 Posted at 09:47h in Regulatory by Editorial Team
0 Likes

“From the beginning, it was clear to us that the WOTUS rule proposed by President Obama’s administration went far beyond the authority granted to the federal agencies by the Clean Water Act and did not go through the proper administrative procedures prior to its adoption,” Schmidt said. “This ruling agrees with our assessment and lays the groundwork for the Trump administration to continue its efforts to replace the illegal rule with one that instead complies with federal law.”

The ruling yesterday by Judge Lisa Godbey Wood in the U.S. District Court for the Southern District of Georgia granted summary judgment to the 10 plaintiff states, including Kansas. Because the Trump administration already has begun the proper rulemaking process to repeal the illegal Obama-era WOTUS rule and replace it with a lawful rule, Judge Wood did not vacate the Obama-era WOTUS rule but instead left in place the preliminary injunction she entered last year. That injunction will continue to prohibit the implementation of WOTUS in Kansas and the other plaintiff states while the repeal-and-replace rulemaking proceeds.