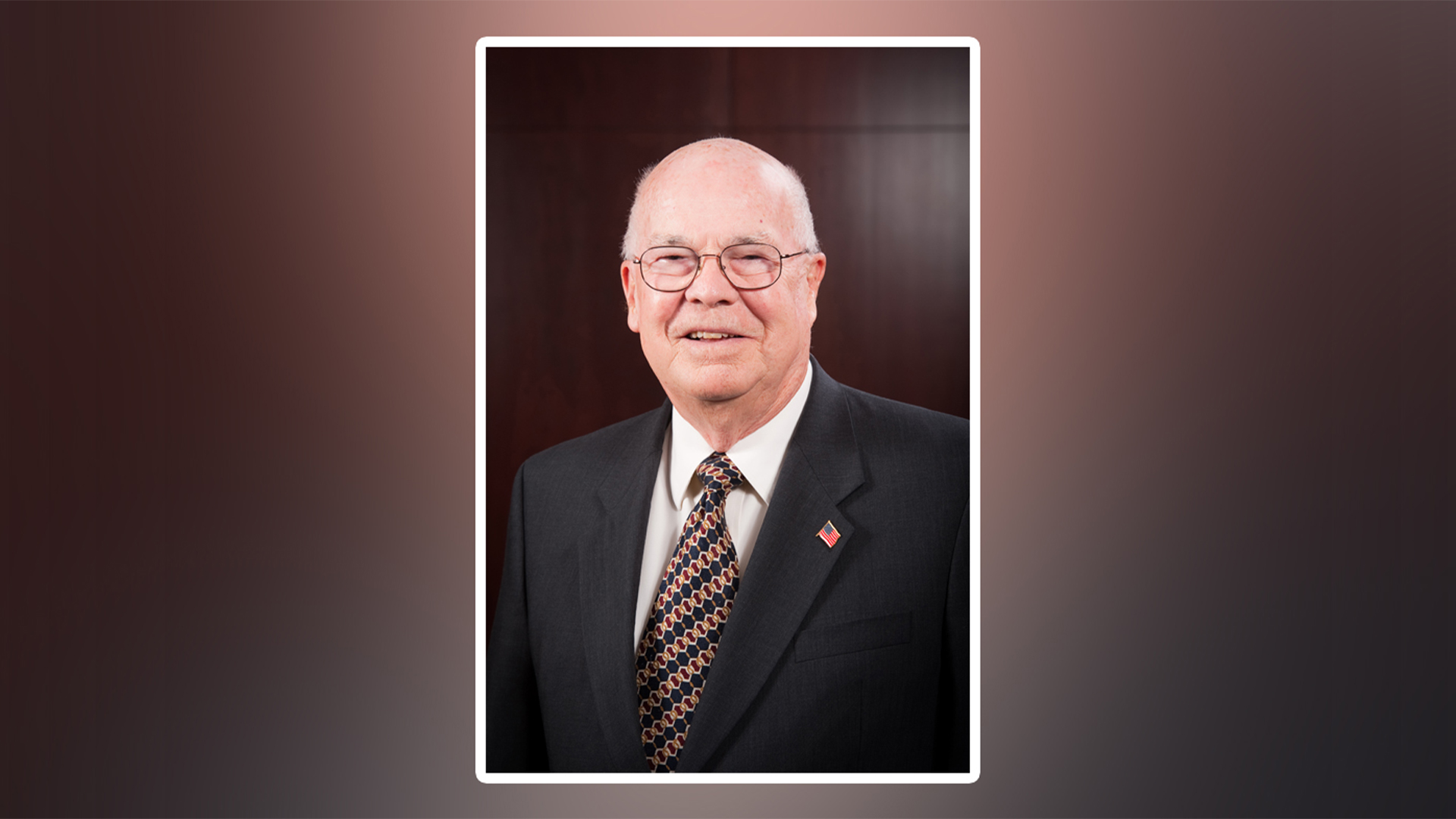 Posted at 17:15h in Industry News by Editorial Team
0 Likes

Boettcher was born on May 19, 1940 and sadly passed away on August 21, 2022. He was instrumental in the association’s formative years, helping transform it into a 501(c)(6) not-for-profit trade association. He devised the, “Boettcher Formula” which facilitated the orderly transfer of monies between Kansas Fertilizer and Chemical Institute and the later-named KARA.

Boettcher served as KARA’s chairman in 1989 and his financial expertise was critical in assuring the crop input industry had full representation before the state and federal government. In 1991, his industry peers bestowed him with KARA’s most prestigious recognition – the Distinguished Service Award – for his outstanding volunteer efforts to improve agribusiness in Kansas.

In memory of Jerry, contributions may be made to a few institutions that were close to Jerry’s heart: Purple Paws 2nd Chance Rescue in Manhattan, First Presbyterian Church of Beloit, or towards a Beloit High School scholarship for graduates attending Kansas State University. The family will host a Celebration of Life service on Saturday, October 15 at 11 a.m., at First Presbyterian Church, 321 E. Main St., Beloit, followed by a gathering to enjoy food, laughs and memories at the Municipal Building, 2nd and Hersey, Beloit. Guests are invited to dress casually and wear K-State purple.

He was preceded in death by his parents, Harold and Zelma Boettcher, and one sister, Sylvia Wolf of Quinter. Jerry was born on May 19, 1940 in Beloit. After graduating from Beloit High School in 1958, he continued his education at Kansas State University.

He married the love of his life, Barbara, on December 30, 1961, and graduated with a degree in Nuclear Engineering in 1963. He began considering graduate school, and was admitted to MIT’s Sloan School of Management where he earned a Master’s Degree in Industrial Management in 1966. He worked in finance in New York City, then in Kansas City, Missouri. In 1979, he switched gears and moved his family to Beloit to help his father with the management of Boettcher Supply.   He worked as President and CEO of Boettcher Enterprises until his retirement in 2007. He and Barbara then moved to Manhattan.

Jerry loved many things – education, his K-State Wildcats, dogs, working on and racing cars, and traveling, but what he loved most was his family. He was a wonderful husband, father, and grandfather, and will be missed terribly.