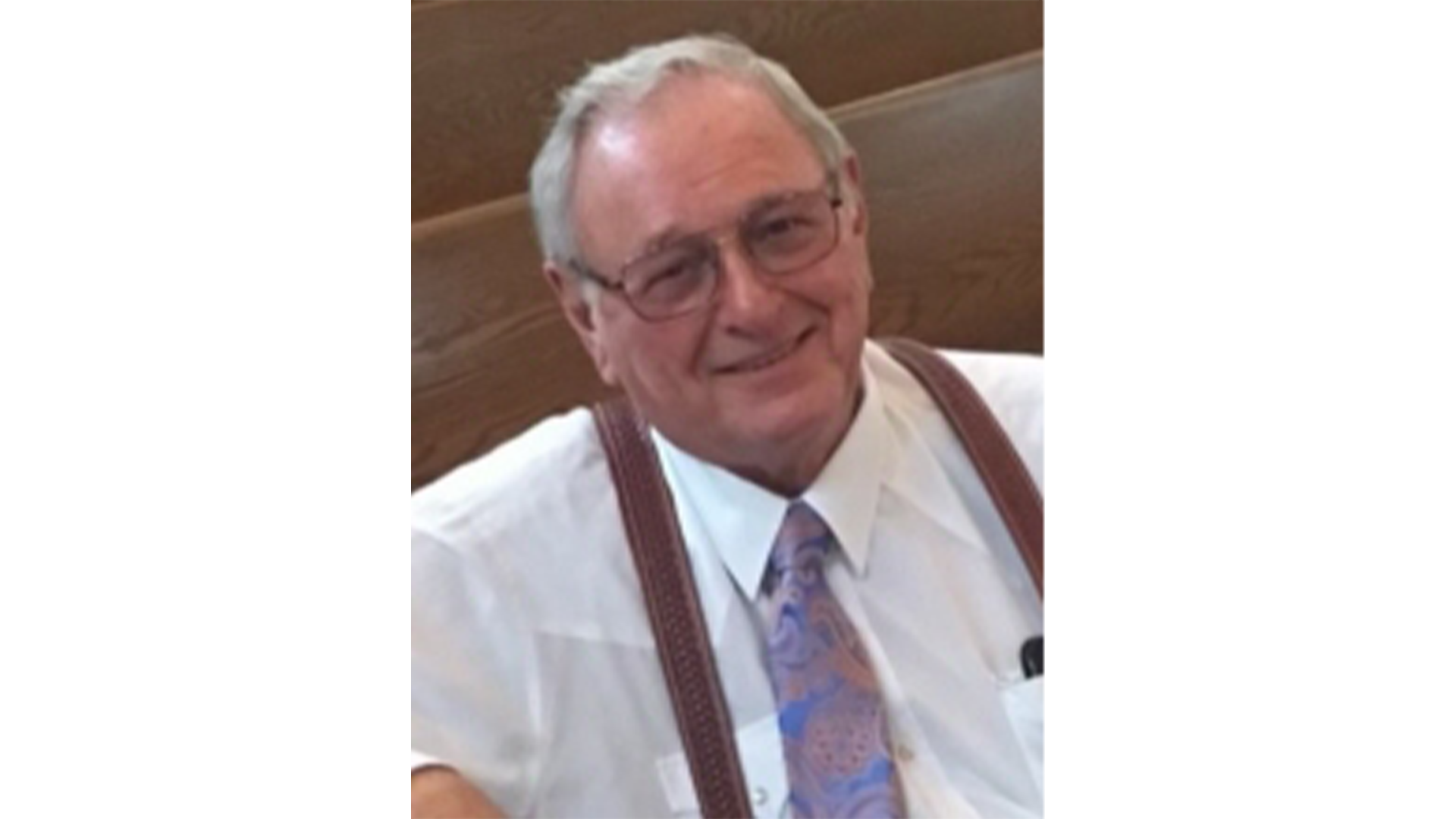 Posted at 06:54h in Industry News by Editorial Team
0 Likes

Corky was born October 17, 1943 on the family farm east of St. Paul, to Fred and Anna (Brazil) Beachner. He graduated from St. Paul High School in 1961. When asked where he went to college, many times Corky would reply, “I went to the University of Hard Knocks.” On August 4, 1962 he and Alice Trout were married at St. Patrick Catholic Church in Parsons. They raised their family and lived in St. Paul until moving to Parsons in 1998.

The business interests of Corky and the Beachner family are many, and he was a leader in countless activities of the seed and construction industries.

The family began a construction business in the early 1960’s, which became Beachner Construction Co. Inc. in 1969. That same year the company joined the Kansas Contractors Association (KCA). Corky was a board member of the association from 1994 to 1999, 2002, and again from 2008 to 2013. He was an executive officer from 2003 to 2007 and was president in 2006. He served as the legislative committee chairman, from 1998 to 2005, and from 2007 to 2011, excluding the year he was association president in 2006. His leadership was instrumental in the passage of three state highway plans, Comprehensive Highway Program in 1989, Comprehensive Transportation Program in 1999, and T-Works Program in 2009.

Corky served on the CUSD 101 school board for 12 years, including four years as president. He was on the St. Paul Mission Township volunteer fire department from the mid 1960’s to the mid 1970’s.

He was one of the founding members of Prairie Mission Retirement Village in St. Paul and has continued to serve on the board of directors until the present time. He participated in many fundraising efforts for community healthcare and education projects, including the St. Paul Schools, the St. Francis Parish in St. Paul, the Prairie Mission Retirement Village in St. Paul, the St. Patrick Parish in Parsons, the Labette Community College and Labette Health in Parsons.

Corky had a deep passion for the land, production agriculture, community improvements for education and health care, and Kansas transportation infrastructure improvements.