Legislative Action Day is the one day every year the agribusiness industry converges on Topeka to meet with elected officials and provide a platform for agriculture. 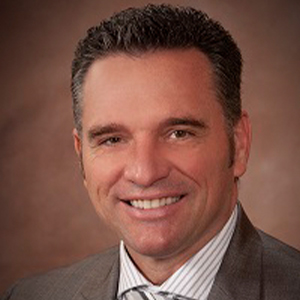 Serving in the Kansas Senate for more than 10 years, Ty Masterson is a former city council member of Andover and held a Kansas State House of Representatives seat from 2005-08. Masterson most recently served as the chairman of the Senate Utilities Committee and has been newly-elected Senate President in 2021. 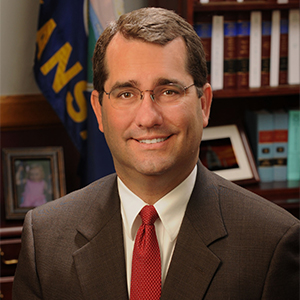 Under Attorney General Schmidt’s leadership, the office has focused on prosecuting crimes against children, protecting senior citizens from scams and rip-offs, recovering record-setting amounts of money for Kansas consumers and taxpayers, providing professional legal services for the State of Kansas, and standing up against illegal overreach by the federal government. 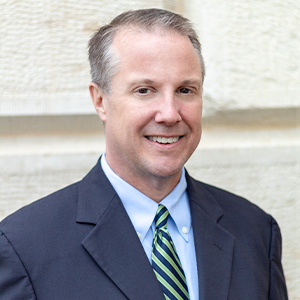 Ron Seeber was hired as KGFA’s president and CEO in October 2017 after working for the association since July 2008. He guides and coordinates association activities to include those of members and staff. Seeber is also responsible for maintaining a professional relationship with government, other associations, allied industry, educational institutions and the general public as necessary and in the best interest of the association and for attainment of its objectives.

He maintains a cooperative working relationship with all Regional National Organizations that we are affiliated with (NGFA, AFIA, GEAPS, TEGMA, NAEGA, ARA, CLA ,TFI, MACA and BIO.) He communicates KGFA/KARA policies and issues to those associations. He has regular communication with KGFA/KARA Chairmen, officers and members of the board and with committees and task forces on policy, programs and issues of both associations as appropriate.

Seeber earned a Political Science Degree from the University of Kansas. After graduating in 1991, he worked for Senator Bob Dole in Washington, DC until the Senator’s resignation from the United State’s Senate and unsuccessful Presidential Campaign. He moved back to Kansas in 1997 and worked as the Assistant Secretary of Administration for Governor Bill Graves, Political Director of the Kansas Republican Party , and then lobbied for 6 years for firm representing over 30 different companies and associations. 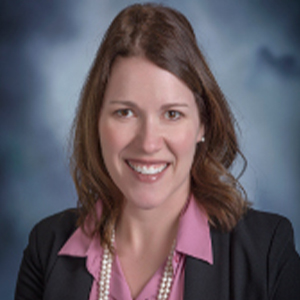 As President/CEO of the Kansas Cooperative Council (KCC) Miller oversees and executes on the strategic vision of the Council. She works on behalf of Kansas Cooperatives providing educational programs, promotion and advocacy to make Kansas the best state to operate a cooperative business. 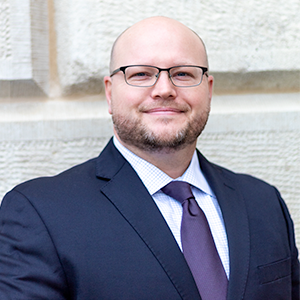 Randy Stookey was promoted to senior vice president after serving as the association’s general counsel since November 2011. Stookey is the lead lobbyist for the Associations and the contact for government affairs stakeholders from member companies and for lobbying clients. During the Legislative Session, Stookey monitors and responds to all bills of consequence for the industry. In addition, Stookey assists in the management of the Kansas Agri Business Council, the Associations’ Joint Political Action Committee.

Stookey is responsible for keeping current on all issues affecting the agribusiness industries and remaining knowledgeable on the regulations and laws pertaining to the grain and feed, fertilizer and agrichemical industries. Stookey is also the staff contact for Legislative Committees. As General Counsel, Stookey assists the President, Executive staff, Board, and membership with addressing legal questions and compliance issues. 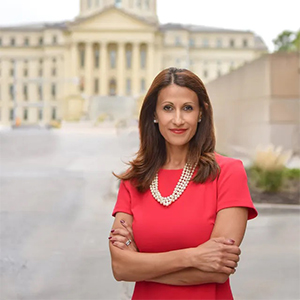 Shahira Stafford is a lifelong Kansan and has nearly 20 years of experience in all aspects of association management, focused primarily on government relations and communications. Most recently, Stafford served as Vice President of Government Affairs for the Kansas Grain and Feed Association and its affiliated agribusiness organizations and lobbying clients. Prior, she filled the role of Vice President of Marketing and Communications.

Legislative Update & How to effectively lobby during COVID

Serving in the Kansas Senate for more than 10 years, Ty Masterson is a former city council member of Andover and held a Kansas State House of Representatives seat from 2005-08. Masterson most recently served as the chairman of the Senate Utilities Committee and has been newly-elected Senate President in 2021.

Legislative Action Day is free to attend thanks to a joint sponsorship by the Kansas Grain and Feed Association, Kansas Agribusiness Retailers Association and Kansas Cooperative Council.