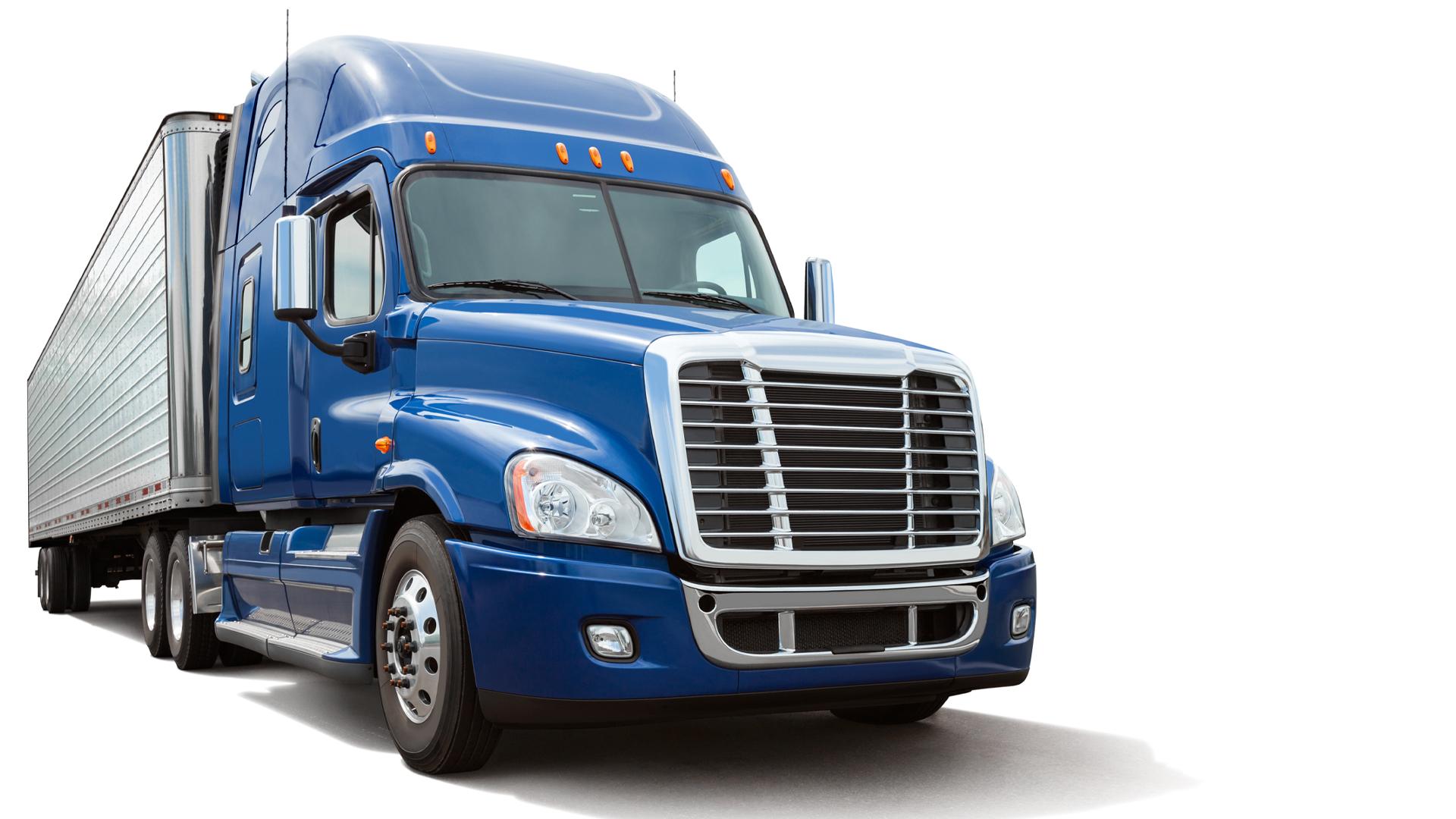 Posted at 08:06h in Advocacy, Regulatory by Editorial Team
0 Likes

A proposed rule designed to update hours-of-service (HOS) guidance for commercial truck drivers is “in the final stages of review,” the U.S. Department of Transportation told Congress on June 19.

In testimony before the Senate Commerce, Science and Transportation Committee, Federal Motor Carrier Safety Administration (FMCSA) Administrator Raymond Martinez said the proposed guidance is under interagency review within the White House Office of Management and Budget. He made the statement during the committee’s hearing preparing for the reauthorization of the so-called Fixing America’s Surface Transportation (FAST) Act, which expires on Sept. 30, 2020.

“We want to provide greater flexibility for drivers while maintaining the highest degree of safety as we move forward with this work,” Martinez testified in response to a question from Sen. Deb Fischer, R-Neb.

Fischer was one of several senators who questioned Martinez about increased flexibility within the HOS proposed rule, especially with respect to the agriculture and livestock sectors. In response, he said he believed the HOS changes “will apply across the board,” but that FMCSA has prepared an advance notice of proposed rulemaking to seek comment on the definition of an “agricultural commodity.”

“We have been fully engaged with the industry representatives here in Washington and also with our colleagues over at the (U.S.) Department of Agriculture to make sure that we are sensitive to the specific needs of those in the agriculture community and specifically the livestock community,” he said in response to a question from Sen. Marsha Blackburn, R-Tenn.

Senators also questioned Martinez about allowing 18- to 20-year-old commercial truck drivers to operate in interstate commerce. Currently, drivers between those ages are restricted to operating only in intrastate commerce.

“In large geographic states like Florida, California, New York…you can drive all over the state, but you can’t cross state borders,” Martinez said in response to a question from Sen. Rick Scott, R-Fla. “It makes you scratch your head,” he said, noting that the rule has been in place since the 1930s. “It deserves a good hard look now because things have changed,” Martinez added. “We have new technologies that may be able to monitor and tell us not all drivers under 21 are the same.”

FMCSA recently announced it is accepting applications for a pilot program to permit drivers 18 to 20 years old who possess the U.S. military equivalent of a commercial driver’s license to operate large trucks in interstate commerce. Sen. Jon Tester, D-Mont., who introduced the DRIVE Safe Act earlier this year with Sen. Todd Young, R-Ind., raised concerns about getting accurate information from the pilot program because of the military requirement.

Martinez responded that those serving in the National Guard and the Army, Navy, Air Force and Coast Guard Reserves under age 21 would be eligible for the pilot program, and said he hopes to have at least 200 participants.  “In addition to that, we do have a request out for more information from stakeholders if we were going to broaden that beyond those who have served in the military to see what we should be looking at,” he said.

Martinez also recommended that FMCSA conduct an updated so-called “large-crash causation” study, the last one of which was conducted by FMCSA and the National Highway Traffic Safety Administration between 2001 and 2003.  “A new study will help the FMCSA identify factors that may contribute to the growth in fatal large truck crashes,” Martinez said. “Analyzing these factors will drive new initiatives to reduce crashes on our nation’s roadways.”

In her opening remarks, Senate Commerce Committee Ranking Member Maria Cantwell, D-Wash., spoke about how important grant program funding authorized under the FAST Act is to multimodal freight infrastructure. Cantwell said she hopes Congress will “look to increase the levels of funding to meet the strong demand for these programs” as part of the next FAST Act reauthorization bill.

“Regardless of where you grow or make your product, whether it’s in the heartland or on the coast, a world-class port system is good for business,” she said.  “But right now, we are falling behind.  If we don’t modernize our ports, companies and countries all over the world will turn elsewhere. Ports all over America are facing competition from nations that are making robust, long-term investments in infrastructure.”