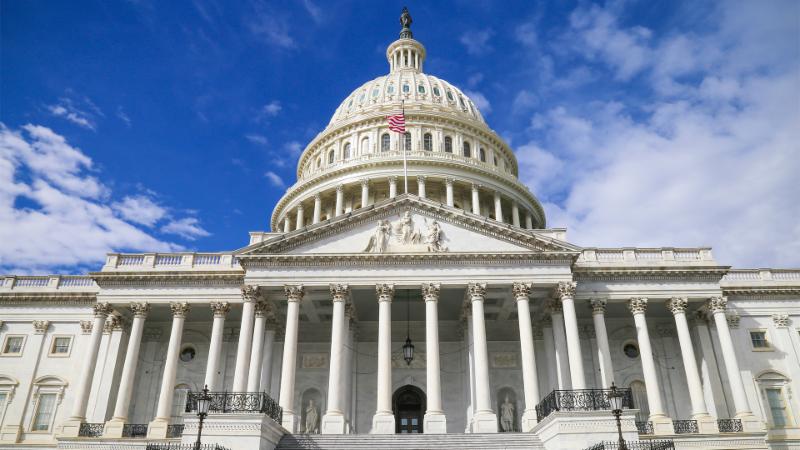 Posted at 05:30h in Advocacy by Editorial Team
0 Likes

The letter points to states who have recently begun taking steps to risk limiting access to essential crop protection tools, contradicting EPA’s scientific findings on pesticide safety. Federal law places in EPA the authority to make foundational, science-based decisions on how pesticides can be labeled and used, which states can then build upon.

State-by-state regulations threaten to jeopardize public confidence in EPA’s authority and science-based regulation, as well as the continued availability of individual tools on which there are contradictory claims.