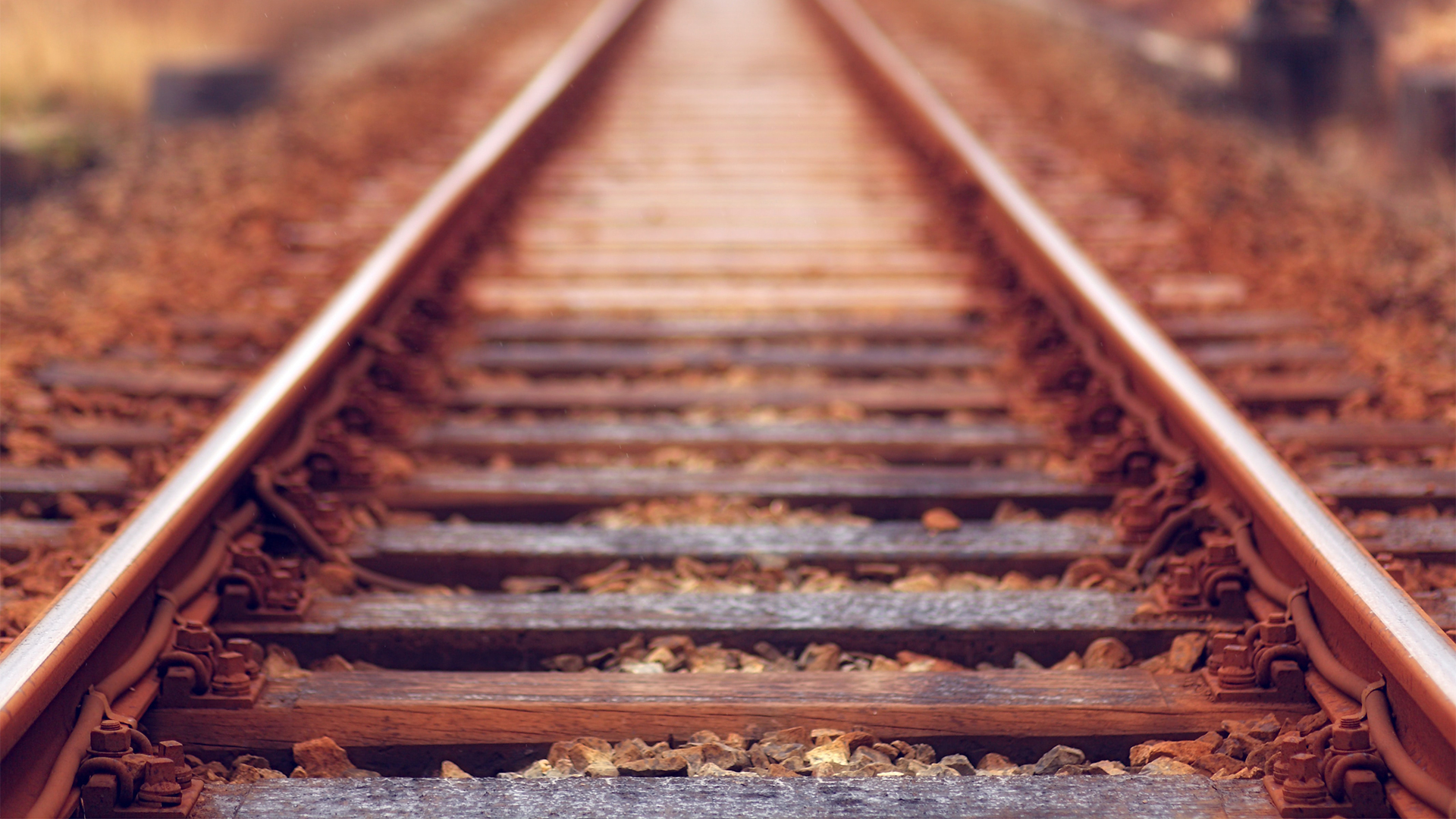 Previously a co-signer of broad coalition letters, as agreements have continued to stall and the November 19 deadline for a rail strike/lockout quickly approaches, Kansas Agribusiness Retailers Association joined a letter consisting of national and state agribusiness organizations requesting action from congress.

“On behalf of our collective food and agricultural memberships, we write to urge swift action to avert a rail strike or lockout that would lead to shutdowns or slowdowns of rail-dependent facilities resulting in devastating consequences to our national and global food security,” the letter said.

The letter recommends congress either order both sides to accept the current agreement that is based on the Presidential Emergency Board recommendations or to order mandatory, binding arbitration.

Reasoning a strike combined with existing challenges in the rail system, at our ports, with trucking and with record low water levels on the Mississippi River impacting numerous barge shipments, a strike would be catastrophic for the agricultural and broader U.S. economies.