Kansas utility crisis and the state of Kansas’ response 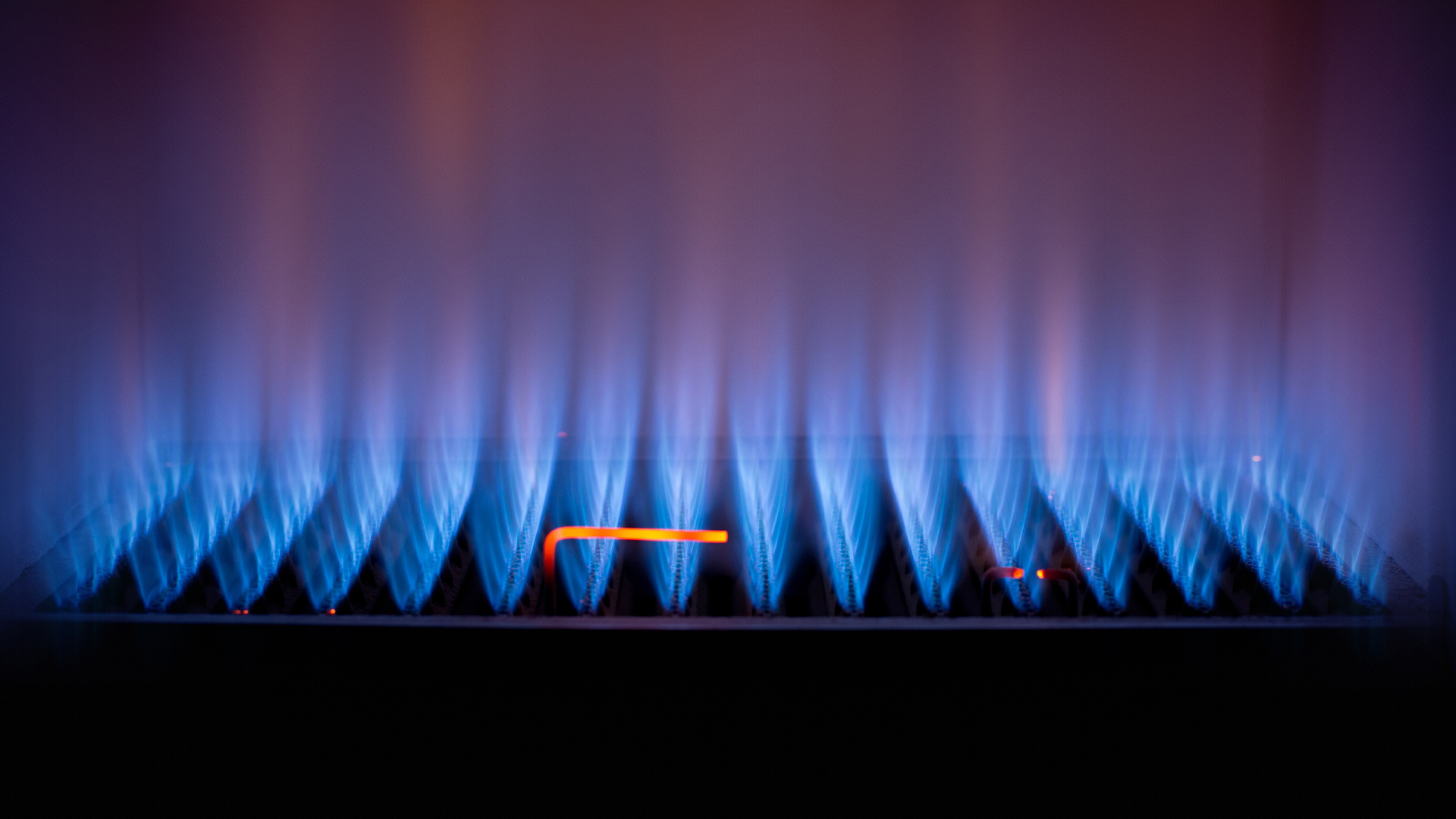 02 Mar Kansas utility crisis and the state of Kansas’ response

During the recent polar vortex over the Midwest, natural gas prices increased dramatically. Kansas Agribusiness Retailers Association (KARA) has been in contact with the Kansas Congressional Delegation, Kansas Dept. of Agriculture and the state’s legislative leadership on this looming issue. Available via the buttons to the left are a few documents KARA has received from Governor Laura Kelly’s staff through Kansas Dept. of Agriculture, to include a letter the Governor and the Kansas Corporation Commission sent to the Federal Energy Regulatory Commission on February 19, 2021.

Although the exact extent of the potential price spikes remains unknown, the projected increases will likely be beyond most entities’ ability to pay. Governor Kelly is planning on sending another letter to our Congressional Delegation requesting they find financial assistance in paying these energy bills. The Administration has asked KARA to sign onto this letter.

In addition, the Kansas Corporation Commission has opened multiple Dockets to investigate (1) the costs of Kansas jurisdictional gas and Electric utilities incurred during the February extreme cold weather; (2) whether those companies acted reasonably in incurring such costs; and (3) whether and when, and in what amount, those costs can be passed through to retail ratepayers in Kansas. These costs run into the billions of dollars. Here is a link to the KCC Staff Report and recommendation – filed late yesterday afternoon: https://estar.kcc.ks.gov/estar/ViewFile.aspx/S202103011306093562.pdf?Id=254493f3-8956-41b7-964c-cca38e7161a6

KARA is closely following the various angles and developments on this issue. We will continue to report on developments, such as the Governor’s letter, the potential for federal financial relief, and any bills that are introduced in the Kansas Statehouse in response. One such bill was introduced this week that would allow municipalities to take low interest loans from the state general funds in order to help cover their gas bills – currently Kansas municipalities cannot hold this type of debt so they would be forced to bill their residents immediately for the full cost of the natural gas bill.

GOVERNOR LETTER TO FERC | WHAT TO KNOW | TIMELINE