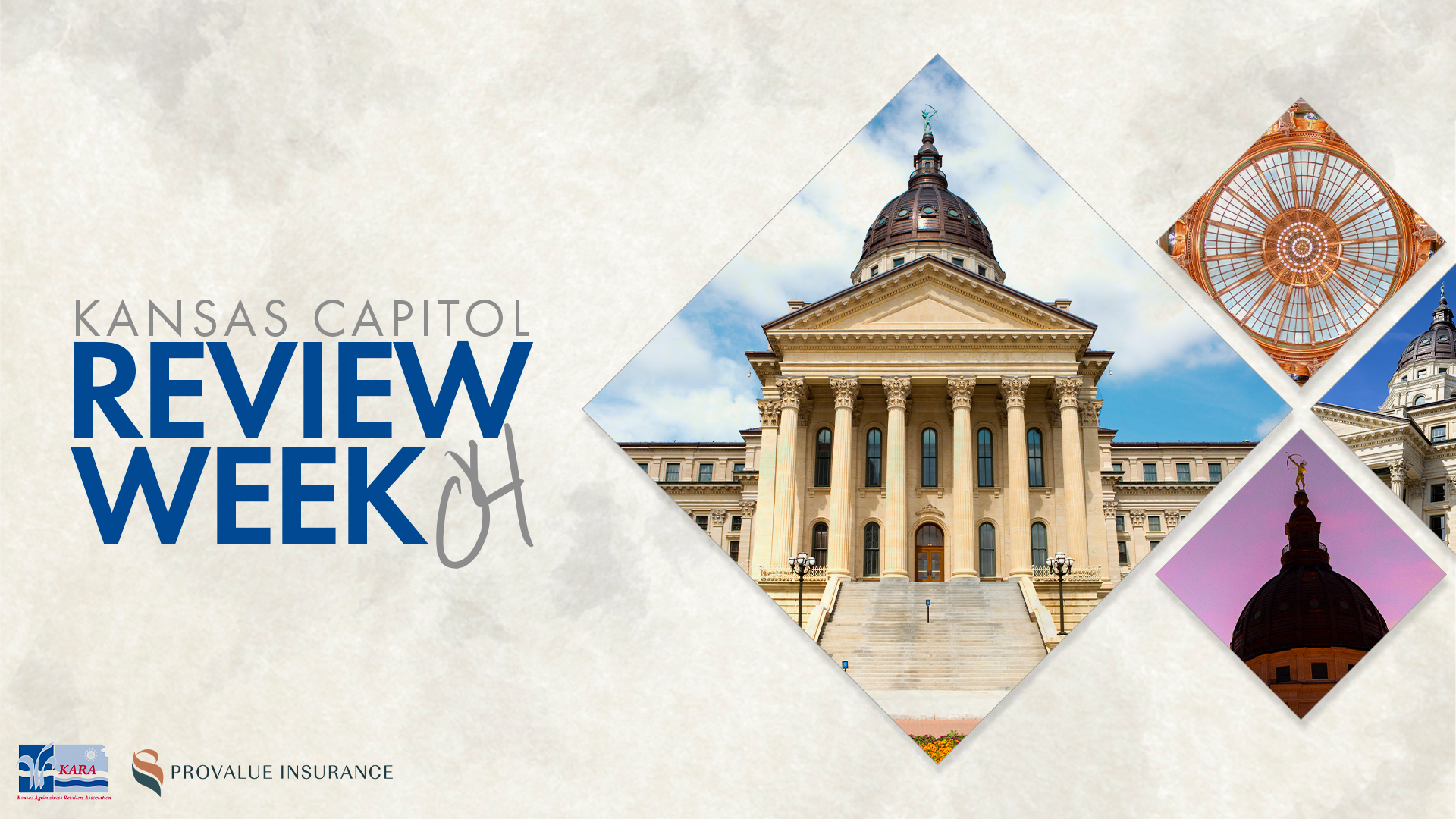 Posted at 09:18h in Advocacy by Editorial Team
0 Likes

Last week concluded Week 4 of the 2020 Kansas Legislature. Floor votes were taken in both the House and Senate on a constitutional amendment on abortion. The legislature had slow activity outside of that issue, as all activities on Wednesday were cancelled to allow people to attend a celebration for the Kansas City Chiefs Super Bowl victory. Please find a summary of some of highlights of the week below.

Property Tax Focus
This week saw additional hearings on property tax-related bills in the Senate Committee on Assessment and Taxation.

Short Line Railroad’s Income Tax Credit Bill
On Monday, February 3rd, at 3:30 pm, the House Tax Committee held a hearing on House Bill 2460, a bill which would provide for an income tax credit for qualified railroad track maintenance expenditures of short line railroads. The tax credit would allow “50% of an eligible taxpayer’s qualified railroad track maintenance expenditures paid or incurred in a given year,” and would be recoverable in any one year at the rate of $5,000 per mile of rail owned or leased. Your association testified as a proponent to the bill if the bill were amended to extend the tax credit to owners/lessees of rail siding located on Class II or Class III rail. Your association proposed such an amendment to the bill, and proponents to the bill have stood in agreement with the amendment.

KDA Ag Marketing Division Transferred to Dept. of Commerce
On Tuesday, February 4th, the House Committee on Agriculture and Natural Resources Budget reviewed and approved the Governor’s proposed budget for the Kansas Department of Commerce for fiscal year 2021. The Governor’s proposed budget would take $650,000 (6.5 FTE’s) from the Agricultural Marketing Division of the Kansas Dept. of Agriculture and transfer that money and FTE’s to the Kansas Department of Commerce. This transfer represents 60% of the KDA’s Ag Marketing budget. KDA testified that these positions are currently unfilled, and that they will back fill two of the positions internally so the transfer will create a net loss of 4.5 positions within KDA’s Division of Ag Marketing. KDOC staff testified that the Ag Marketing Division will not be leaving KDA, but KDA would only lose those positions that are dedicated to Agricultural business development. If the transfer is allowed to happen, KDA and KDOC will enter into a Memorandum of Understanding of how the two agencies will work together to continue to conduct agricultural marketing.

Multi-Year Flex Accounts Water Law Amended
On Thursday, February 6, 2020, the Senate Committee on Agriculture took final action on SB 270, a bill which would allow water rights certified after 2009 to be rolled into multiyear flex accounts (MYFA). The bill would amend existing law by changing eligibility for MYFA accounts for water right owners who did not have a perfected water right by 2009. The bill would allow those water right owners to use net irrigation requirements as a substitute for past use in order to establish flex account totals. The committee reported the bill out favorably for passage.

Underground Storage Tank Funds
On Friday, February 7, 2020, the Senate Committee on Agriculture held hearings on Senate Bills 285, 286, and 287, concerning the underground storage tank (UST) redevelopments funds managed by the Kansas Dept. of Health and Environment. Your Association testified in support of the bills.

Kansas Targeted Employment Act, Income Tax Credit
On Thursday, February 6, 2020, the Kansas Commerce Committee held a hearing on House Bill 2416, a bill which would create the “Kansas targeted employment act and income tax credit. The bill would create credits for qualifying businesses who employ individuals in competitive employment in an integrated setting. An “Integrated setting” would be defined to mean a place of employment that is typically found in a community in which people with disabilities are able to interact with non-disabled individuals. The credit would be equal to $4 for every hour that an eligible employee is employed. The employee must be employed for at least 2080 hours in a calendar year. The credit would increase to $6 per hour if the targeted employment business employs an eligible employee in a job that has been relocated from another county.