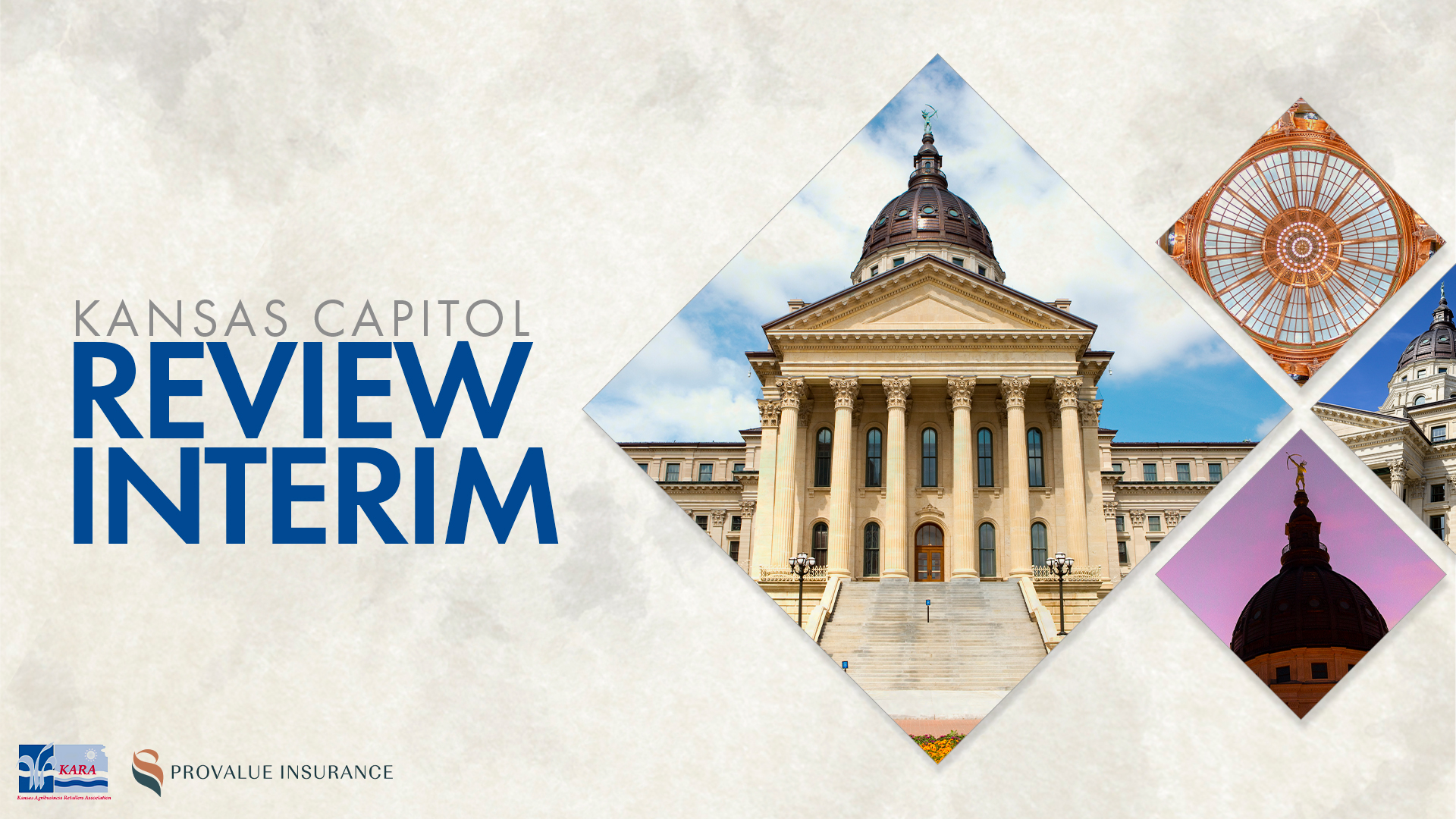 Posted at 11:59h in Advocacy by Editorial Team
0 Likes

On Wednesday, April 22, 2020, the Legislative Coordinating Council (LCC) of the Kansas Legislature met to discuss the possible reconvening of the legislature,

An adjournment resolution (Senate Concurrent Resolution 1615) passed by the legislature prior to its March 19th adjournment, calls for the legislature to return for final legislative work on April 27th. However, the resolution also allows the LCC to meet and call lawmakers back at a later date if the LCC determines “it is necessary to the security and health and safety of the pubic, legislative staff and legislators.” The LCC could potentially postpone the reconvening date to as late as May 21, the date the resolution identifies as the sine die (final day) of the 2020 legislature.

Prior to the March adjournment, the legislature passed a basic budget bill for the remainder of this fiscal year, and next, which Governor Kelly signed into law. At the time the legislature adopted the budget, the state’s projected ending balance for June 30th was $927 million, and $730 million for the end of June 2021. According to a Consensus Revenue Estimating Group (CRE) report released earlier this week, following the COVID-19 outbreak, it is now estimated that revenues to the state will decrease dramatically, leaving the state with only $200 million in the bank at the end of June 2020, and with a projected deficit of more than $600 million in June of 2021. These projected shortfalls are primarily due to decreases in individual income taxes (down $295 million), corporate income taxes (down $165 million) and sales taxes (down $110 million).

When the legislature returns, it will need to make adjustments to the budget (through an omnibus bill) in response to the updated revenues report. Lawmakers may also consider the final passage of delayed legislation, and possibly new legislation in response to the pandemic and economic recovery.

During the April 22nd LCC meeting, staff advisors stated that state law requires legislators to be physically in the capitol building, in open chamber, in order to take final action vote on bills. Administrative staff reported that it would be difficult to maintain 6 foot separation for legislators within House and Senate chambers, and that other safety protocols would need implemented and followed.

During the meeting, the LCC adopted a motion to postpone the reconvening of the legislature to a date to be set by the LCC at a meeting to be held on or before May 6, 2020.