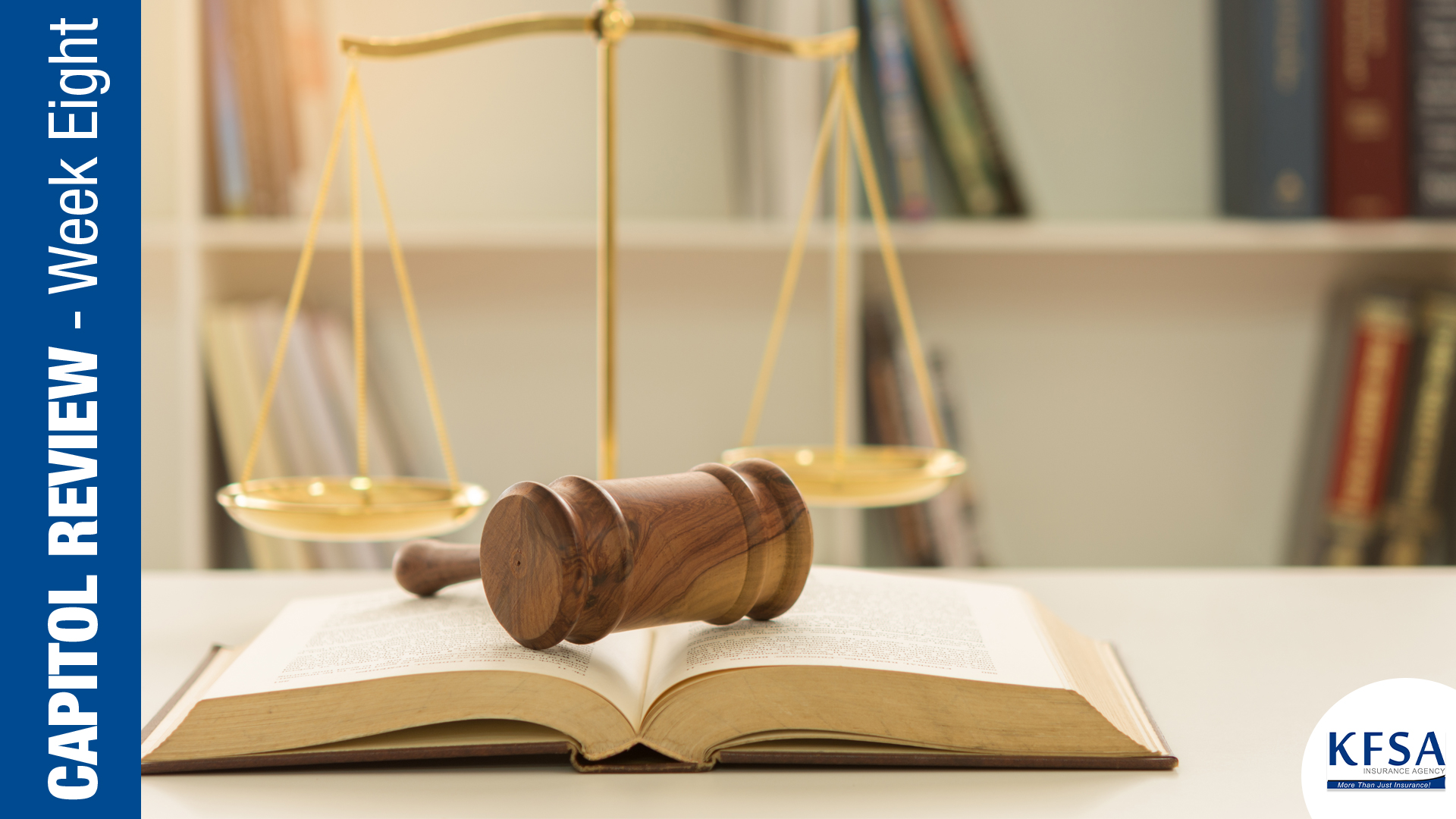 Posted at 10:39h in Advocacy by Editorial Team
0 Likes

Week Eight of the 2019 Kansas legislative session was the first week following “turn-around.” The legislature gaveled back in on Wednesday morning and, although it was a short week, quickly set to work on some important issues. Please see below for a few highlights of the week’s activities, as well as bills being teed up for work this coming week.

Corporate Tax Bill Passes House, Moves Back to Senate
On Friday, the House passed Senate Bill 22, as amended, on a vote of 76-43. The bill decouples portions of the Kansas corporate tax code from the federal corporate tax code following passage of the 2017 Federal tax cuts and jobs act. The committee amended the bill to include language which reduces the state sales tax on food by 1 percent (to 5.5 percent). The cost to the state budget on that reduction is $60 million annually. In order to pay for the sales tax reduction on food, the bill was also amended to require a tax on sales in Kansas conducted over the internet. The sales tax applies to businesses without a physical nexus with the state, and only after the first $100,000 in sales. The bill now goes back to the Senate where it will vote to either concur or not concur with the amendments made by the House. Senate concurrence would send the bill to the Governor. A Senate vote to non-concur would require a House/Senate conference committee to be appointed to decide a final version of the bill. The Governor has hinted she would veto any tax cut bills. The House would need 84 votes to override a veto of the Governor. The amendments by the House were intended to give the Governor a reason not to veto the bill, as lowering sales tax on food has broad support. 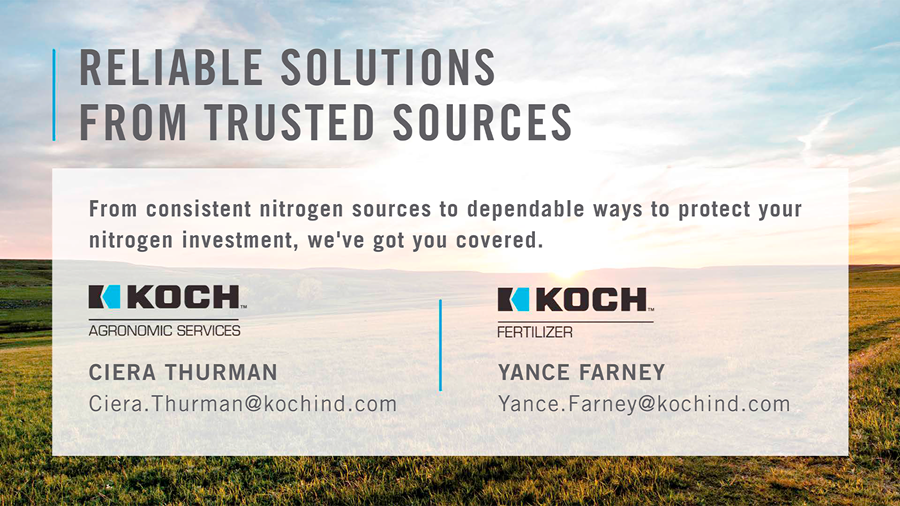 Governor Signs First Bill of 2019 – KPERS Funding
On Friday, the Governor signed Senate Bill 9 as the first bill of the 2019 legislative session. The bill transfers $115 million from the state general fund to the Kansas public employee’s retirement system for schools. The bill passed unanimously in both the Senate and then the House.

Utility Rate Bill Alive in Senate Committee
On Thursday, the Senate Committee on Utilities discussed possible amendments to Senate Bill 69, a bill previously heard by the Committee which would require an independent study of Kansas utility rates. The Chairman had directed proponents and opponents to work toward compromise language on the bill. That compromise language was released on Thursday, and the committee plans to take action on Senate Bill 69 on Monday or Tuesday of next week. The Committee has scheduled additional hearings next week on bills (Senate Bill 124 and Senate Bill 198) concerning utility rates.

City and County Budget Setting Requirements Draws Mixed Feedback
On Wednesday, the House Taxation Committee held a hearing on House Bill 2345, a bill which would allow cities and counties to approve a budget that was no higher than its highest budget within the preceding 7 years, without holding a public election. There was mixed reaction to the proposal. The taxing authorities argued that passage of this bill would allow a local taxing authority to reduce its budget in any given year without the fear of losing its baseline budget, arguably removing a concern of using the current budget margin or losing it.

Transportation Plan Bills Keyed Up For Hearings
This week brought hearings on bills in the House and Senate which propose new funding mechanisms for state transportation projects beyond the current sources of the state sales tax and state motor fuels tax. Additional hearings are set for next week. Here are a few of the bills being considered: